About us Events Our work

My Life With Flu 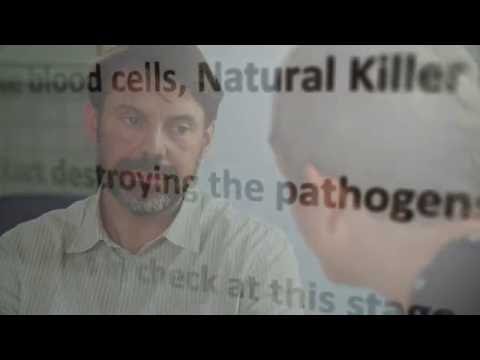 My Life With Flu was a five-part radio drama developed for Radio 4’s Woman's Hour. It told the story of Jill and David, from their relationship blossoming in 1969 as Hong Kong flu emerges. Each episode followed their love and life story as it developed over 50 years, while also tracking the history of the flu virus, how it traversed the globe and evolved over that period.

Over 4 million people listened to the play live on Radio 4 or via the BBC iPlayer. The drama was written by Sarah Woods, who worked with virologist Professor Paul Kellam from the Sanger Institute. Together they explored the biology of the flu virus and wove it into a story about a couple's lives. Sarah also worked with members of Paul’s lab sharing the importance of storytelling and encouraging them to think of new ways to describe their research.

This project was born from a workshop organised by Wellcome that paired researchers with drama writers and producers. From that encounter a great partnership emerged between Sarah, Paul and us that resulted in My Life With Flu. It was a great experience for everyone involved, scientists, writer, actors and production staff. Everyone's eyes were opened to the similarities and differences in how people work in these disciplines.